On display in the Stecoah Valley Center auditorium is a prized set of Cherokee clan masks by Billy J. Welch, a renowned wood carver from nearby Robbinsville. Billy and other members of the Eastern Band of Cherokee Indians continue to preserve the history and traditions of his Native American ancestors.

In the short video below, Billy tells his story of growing up in Robbinsville, NC. The segregation, the history, and the stories passed on through generations through mask making. The film was produced for Billy’s 2018 popup gallery show at the Out of the Shadows Gallery in New York

The Cherokee Seven Clans are a traditional social organization of Cherokee society. Customs of the clans have evolved since ancient times; however, traditionalists still observe clan customs regarding marriage and certain social events.

The masks (pictured l-r) symbolize the historical origin of each clan,

Wolf Clan
Known throughout time to be the largest clan. During the time of the Peace Chief and War Chief government setting, the War Chief would come from this clan.

Blue Clan
Historically, this clan produced many people who were able to make special medicines for the children. The medicine was made from a blue plant which is where the clan gained its name.

Deer Clan
Historically, this clan produced many people who were able to make special medicines for the children. The medicine was made from a blue plant from which the clan gained its name.

Long Hair Clan
Regarded as peacemakers. In the times of the Peace Chief and War Chief government, the Peace Chief would come from this clan. Prisoners of war, orphans of other tribes, and others with no Cherokee tribe were often adopted into this clan.

Paint Clan
Historically known as a prominent medicine people. Medicine is often painted on a patient after harvesting, mixing and performing other aspects of the ceremony.

Bird Clan
Members of the Bird Clan were historically known as messengers. The belief that birds are messengers between earth and heaven, or the People and Creator, gave the members of this clan the responsibility of caring for the birds.

Wild Potato Clan
Historically, members of this clan were known to be keepers of the land, and gatherers. The wild potato was a main staple of the traditional Cherokee life in the Southeast 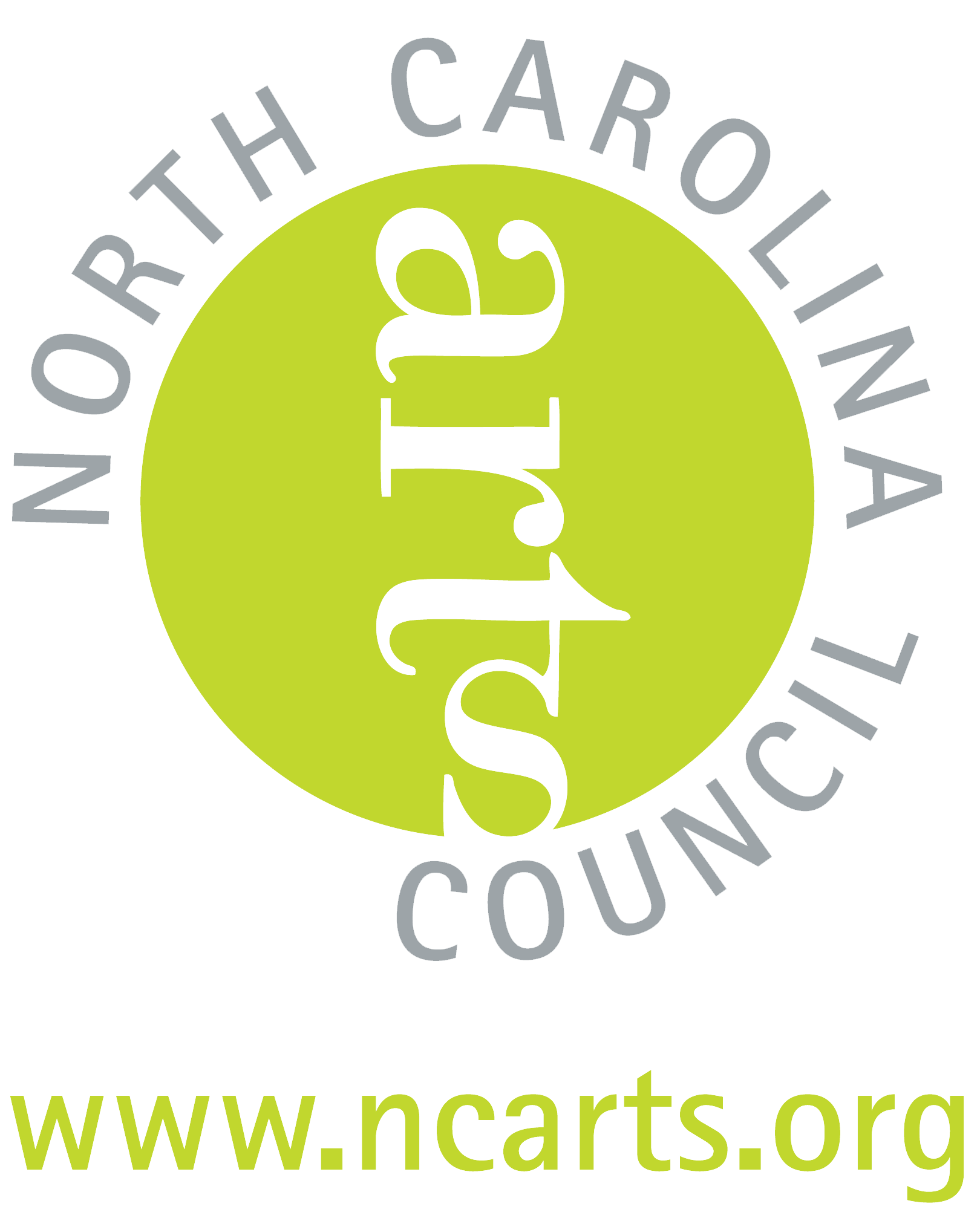